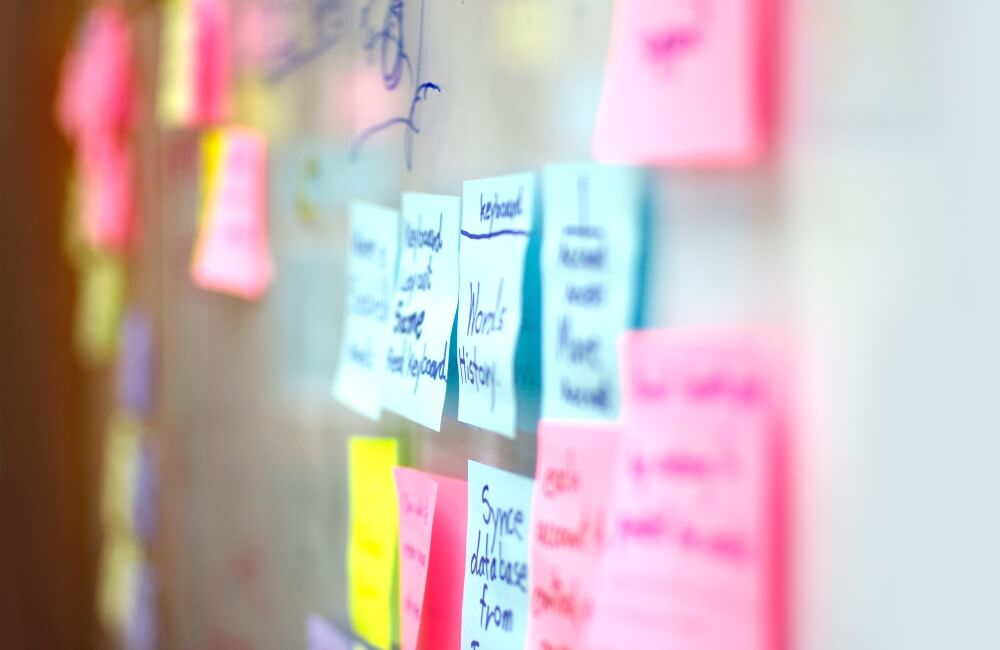 Over 1,500 completed tasks per day, collecting the current financial results of an area in half an hour and replacing pin boards with touch screen TVs. The larger the organisation, the greater the need for and scale of digitisation. In terms of our client, the change process was really extensive and involved tasks at many levels - from shop assistants up to management. As a result, it is difficult to say who has benefited the most from the change, as many activities were optimised.

We faced several challenges which all had one factor in common - the need for advanced digitisation. Most activities were paper-based. Daily tasks in shops were planned on a whiteboard using post-it notes. Audits, on the other hand, were performed on extensive paper checklists and the data was entered manually into a computer afterwards. This system was both time-consuming and difficult to organise and control. Moreover, the manual transcription of data gave more room for possible mistakes (increases the possible mistakes). Communication was also difficult - it was not unified and went through many channels, leading to potential misunderstandings.

How did the digitisation process go?

To meet the client’s needs, it was necessary to comply with the requirements of hardware. Unlike our other clients, this one not only uses smartphones but also tablets, computers and TVs. This means that the web application had to be supported on touch screen TVs. Until now, the web panel was only used to manage tasks but they could only be performed in the mobile application. Now it is also possible to execute tasks in this way too.

TVs replace the previous solution, which was a board with many post-it notes to remind, organise and assign tasks to particular employees. The schedule is made of virtual movable fields (and looks like a digital corkboard) to flexibly change the order of tasks or exchange them between employees. Each store has one TakeTask account, where a manager watches over the entire operation. Typical daily tasks are morning and evening routines, where the shop gets specific tasks to perform, e.g. prepare next week’s promotion, create a display of products of a selected brand, check that all products put aside by customers are in the correct places. 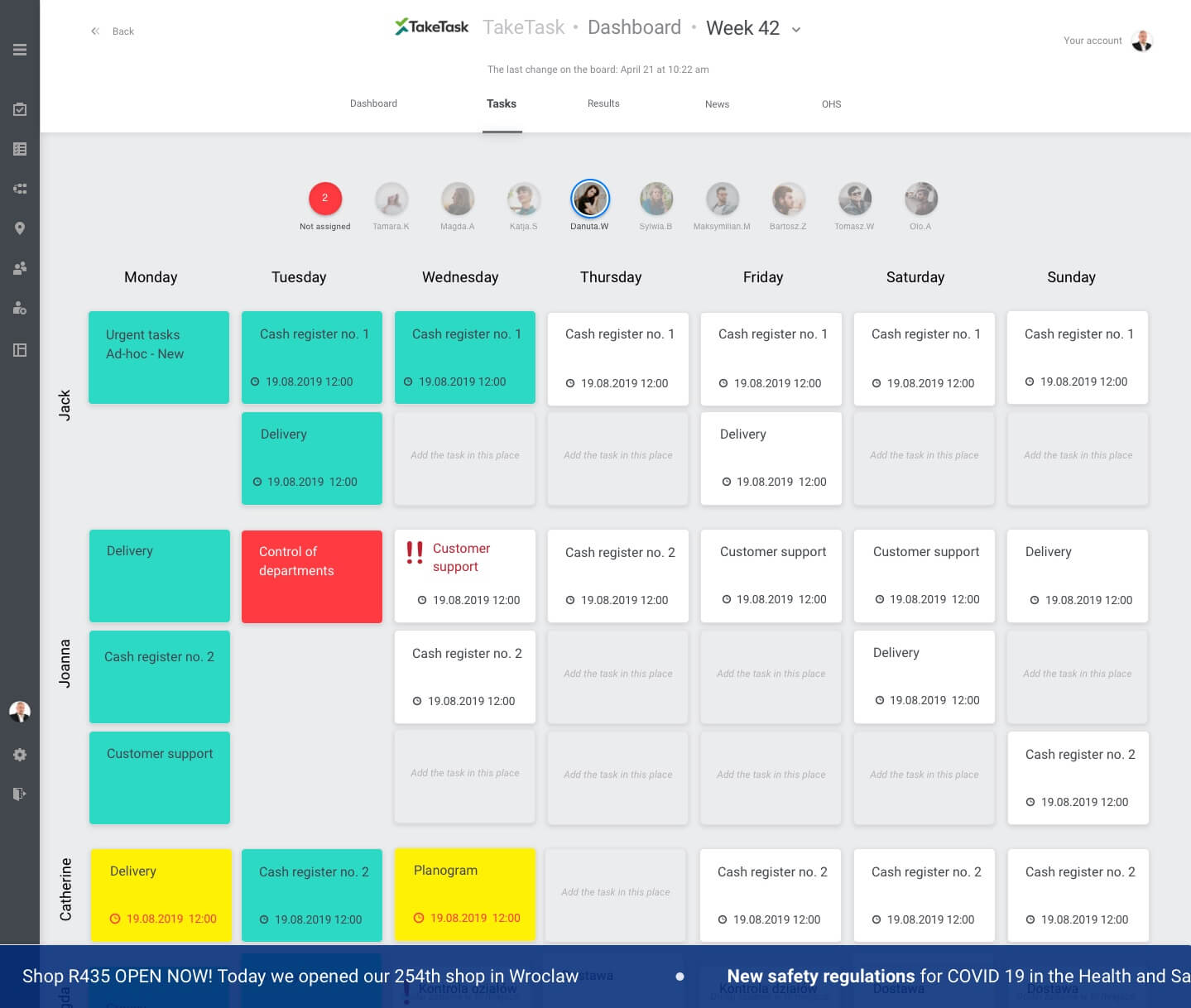 What else has changed?

The digitisation of processes also involved inspections, audits and report creation. Until now, data was collected on paper and then manually entered on the computer. It was necessary to fully transfer this process to the TakeTask system. Currently, data is entered and stored in the application system from the moment of collection. This improves and speeds up the whole activity and creates less room for mistakes (eliminate the possible transcript’s mistakes). The data in the charts and reports include information on turnover, achievement of sales targets for a given health and beauty store and important KPIs. All data is structured, instantly processed, visualised on clear charts and available to numerous authorised users. 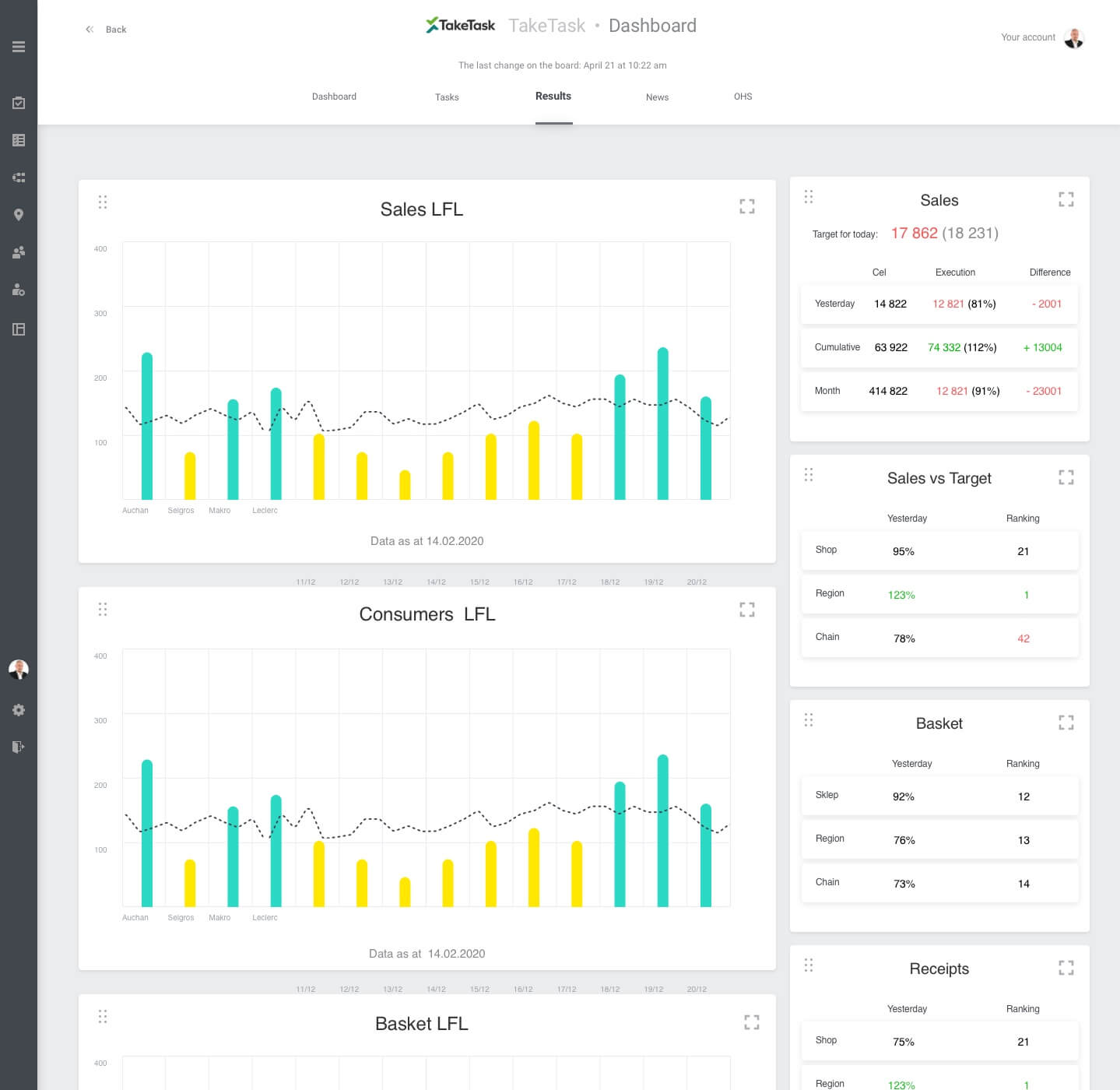 Performing an inspection is very time-consuming, partly because it is accompanied by the taking of many photos. With TakeTask, this process is improved because the photos taken are automatically located to the right place in the checklist. Additionally, they are protected against fraud or mistake, as the photos are time-stamped and have to be taken directly in the app (there is no possibility to upload a previously taken photo).

In addition, an improvement in task creation has been introduced. Administrators can use templates of tasks and copy them. They can create templates themselves according to their needs or they can use a solution provided by another user. Next time, they do not have to create it from scratch in the Task Generator, but only assign a user to it.

The structure of task management in the app is different to that of TakeTask so far. There is no single master system administrator. It was an interesting challenge for us to create the possibility of administering and creating tasks on many levels. Now, only the creator of the task or their superior can edit it. Visibility settings were changed - not everything is available to all users. For example, the regional manager regularly visits the shops and fills in a checklist where they verify cleanliness, the presence of marketing material and how specific promotions have been implemented or performed. The result of the checklist is available both to the supervisor and the shop itself, which can then improve upon their efforts. This is the most extensive structure of all our clients and has been adapted to the needs and structure of the organisation.

Benefits speak for themselves 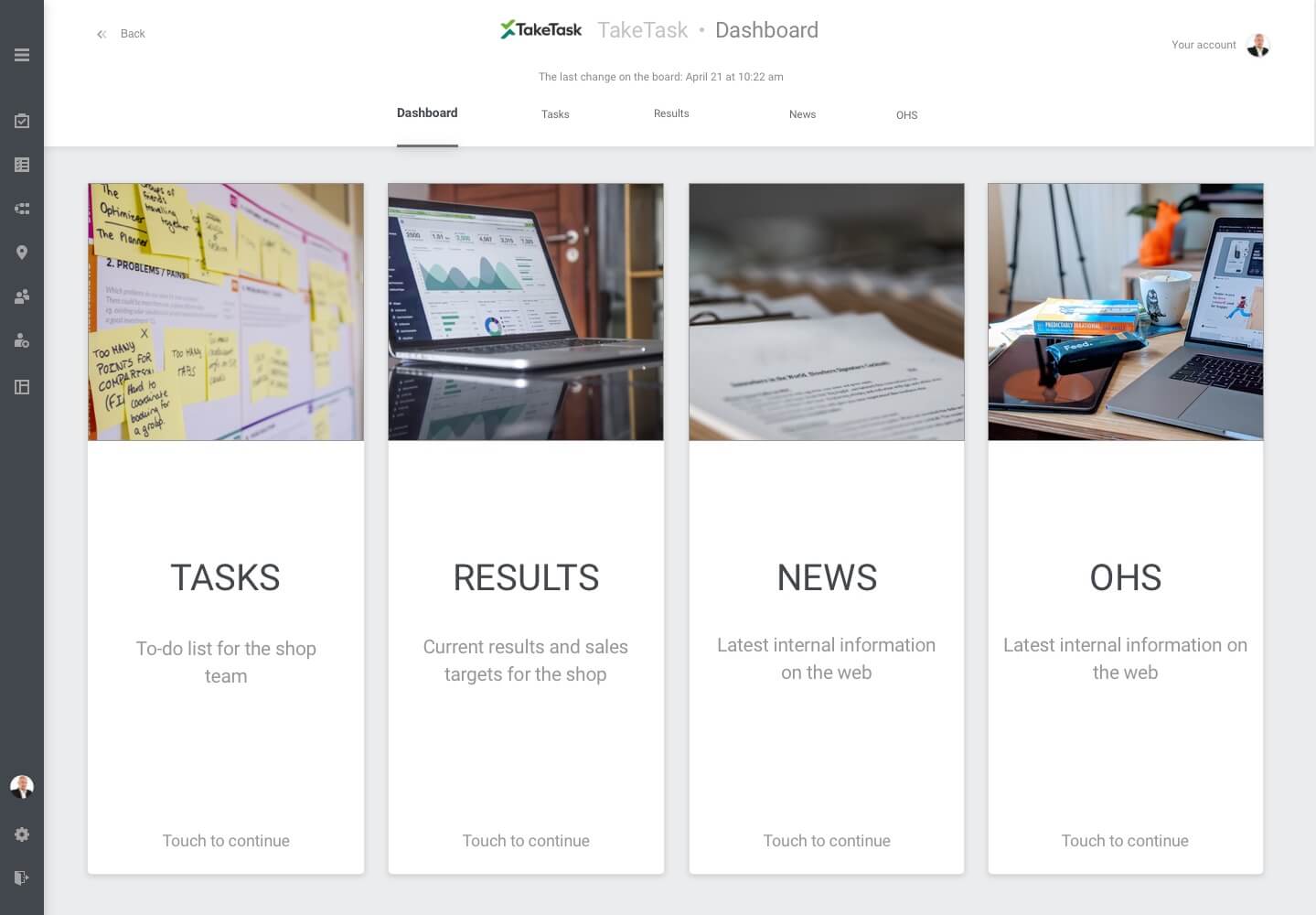 Over 1,500 tasks are performed in hundreds of locations on a daily basis and numbers are still rising. This means that both efficiency and time-saving are incomparably improved. An example of a task that has given particularly impressive results is the collection of financial results at a specific time of the day to determine the achievement of a sales target. This task takes half an hour and manages to collect data for the whole area (several shops) during this time. Previously, a similar activity was much more complicated and time-consuming.

Are the results of the change as expected?

Although the changes were big, everybody was open to them. The implementation of the new solutions went very smoothly and was well perceived. The client’s team actively participated in the process - the users learned the application smoothly and adapted to the new situation. Any difficulties were compensated by the satisfaction of creating and performing the first tasks, as well as saving time and the convenience of use.

The digital process optimisation has benefited absolutely everyone - from the retail staff right up to the manager, as entire processes have been optimised. At every stage and level, tasks have been organised and their execution facilitated. The information flow is better, and the collected data is immediately digitised, structured and available for further analysis. The result is a huge saving of time, reduced costs and increased efficiency.

The sustainability is also worth mentioning. The changes described result in a significant reduction in the amount of paper used and, consequently, in producing less waste. The resources saved by not having to keep paper records are also very important.

Find out more about beauty and drugstores optimisation provided by TakeTask. 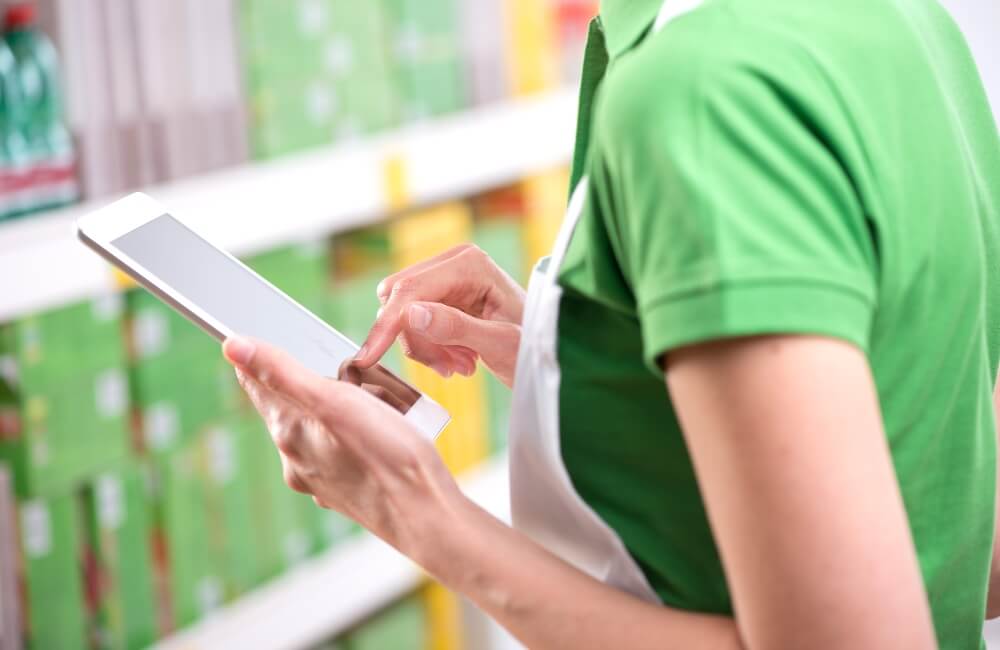 Technology for deskless employees. How to respond to their needs to really make their work easier? 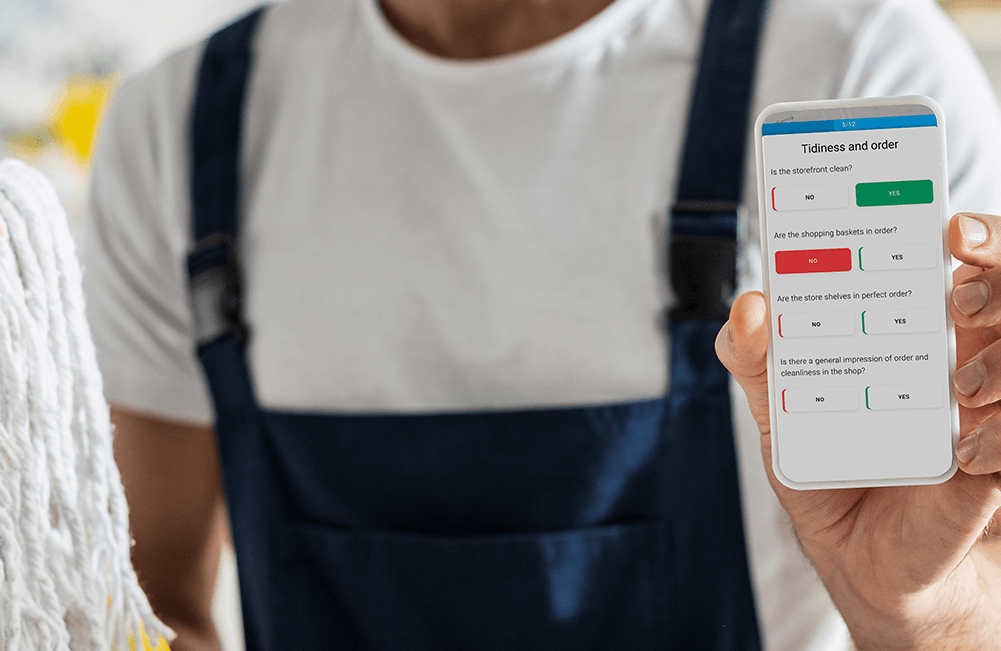 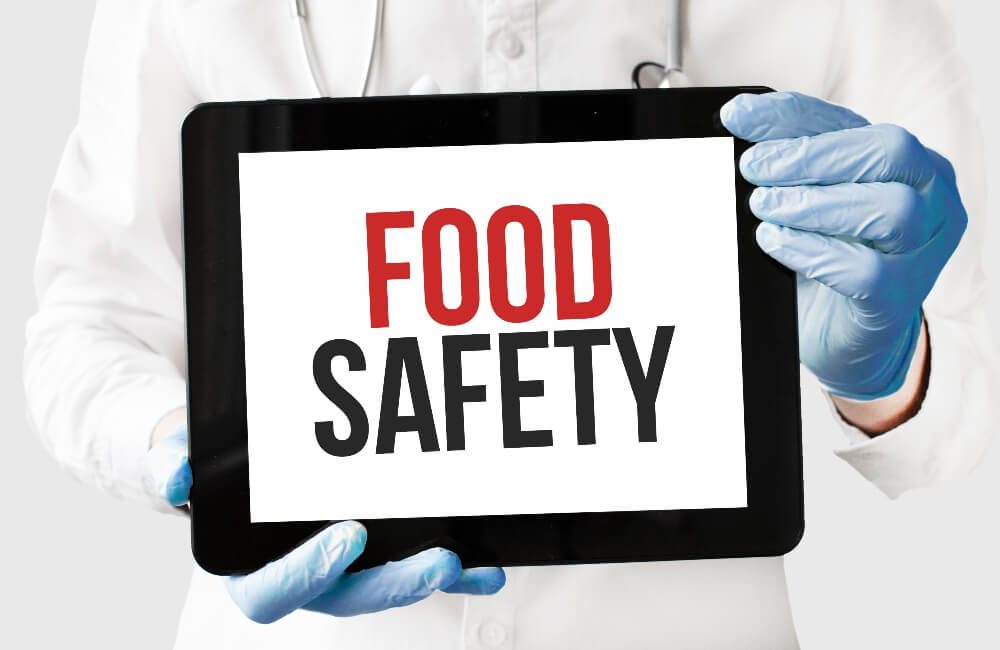 Are you sure you know how to efficiently monitor food safety?

Everything you should know about the technology improving in-store operations 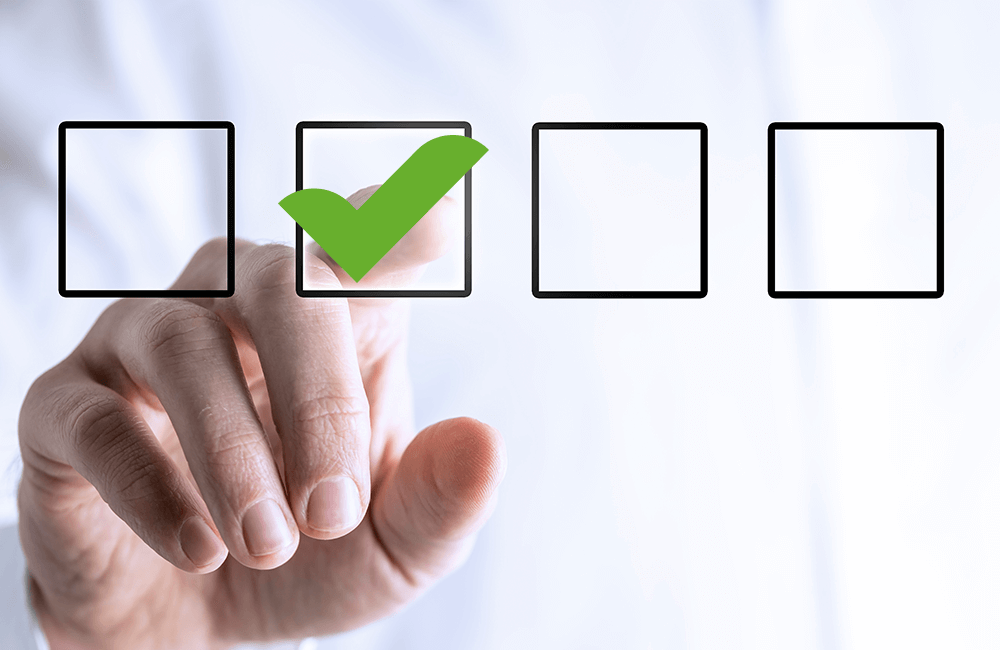 Why are digital checklists much more than just going paperless? 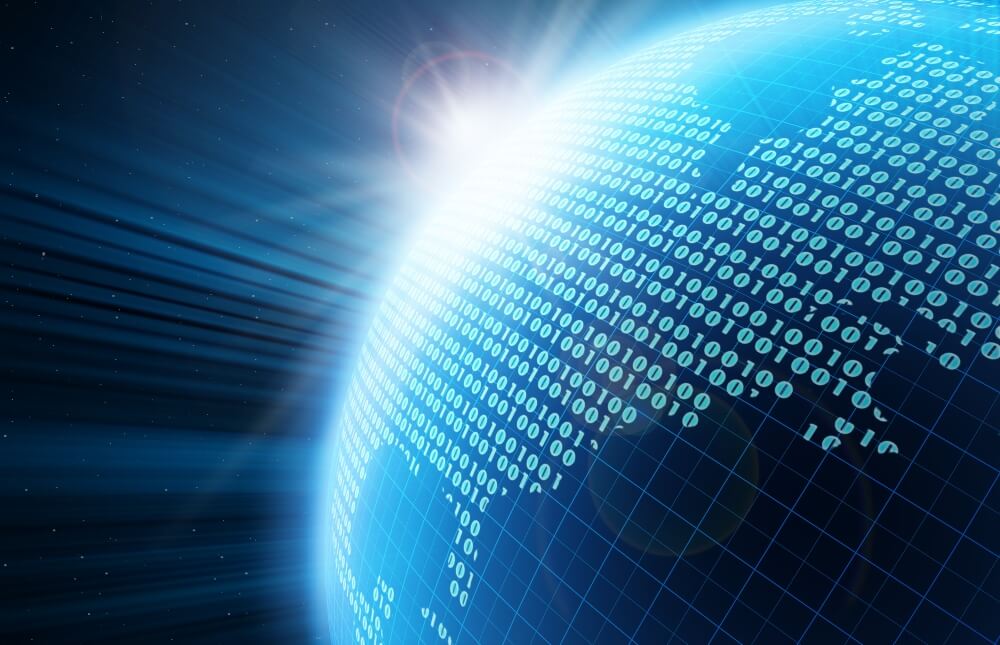 Does the digital transformation of the public sector require courage? [Video] 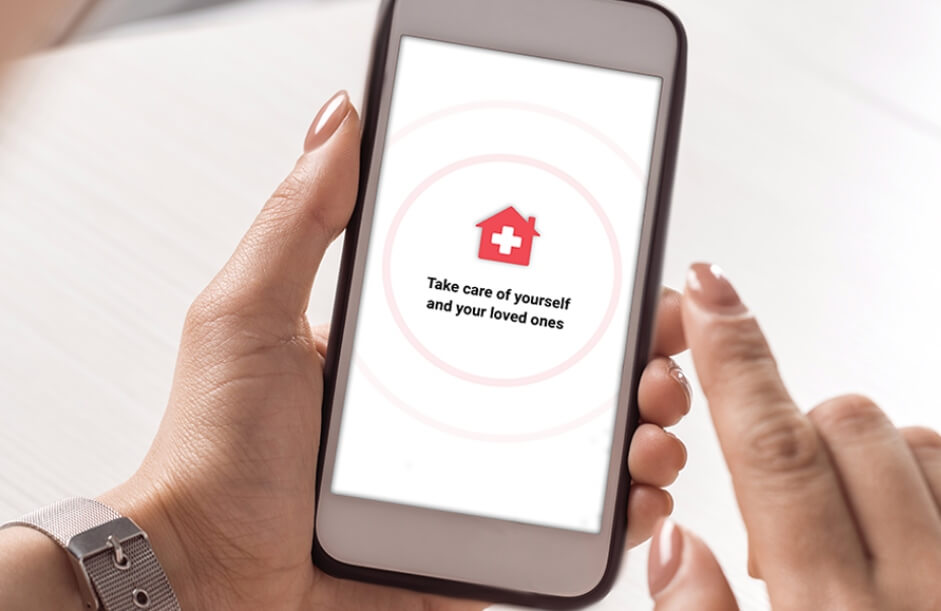 The role of TakeTask in launching the “Home Quarantine Monitoring”​ application 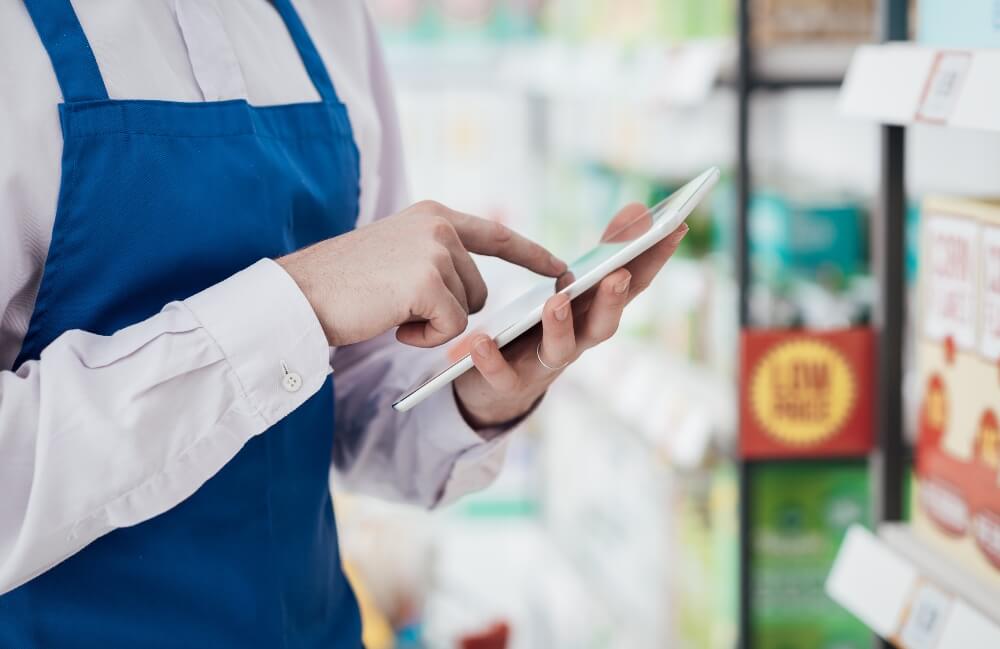 Rapid response is essential. How can retail chains ensure safety and enforce new procedures during a pandemic? 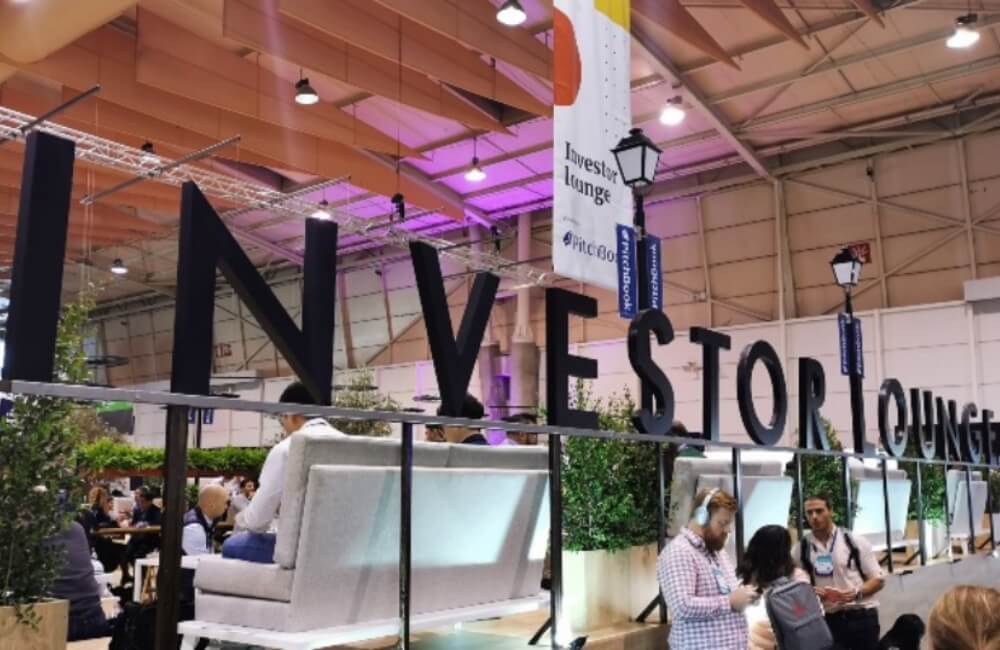 How to Hack WebSummit and Talk to 100 Investors

This website uses cookies to improve your experience while you navigate through the website. Out of these cookies, the cookies that are categorized as necessary are stored on your browser as they are essential for the working of basic functionalities of the website. We also use third-party cookies that help us analyze and understand how you use this website. These cookies will be stored in your browser only with your consent. You also have the option to opt-out of these cookies. But opting out of some of these cookies may have an effect on your browsing experience.
Necessary Always Enabled
Necessary cookies are absolutely essential for the website to function properly. This category only includes cookies that ensures basic functionalities and security features of the website. These cookies do not store any personal information.
Non-necessary
Any cookies that may not be particularly necessary for the website to function and is used specifically to collect user personal data via analytics, ads, other embedded contents are termed as non-necessary cookies. It is mandatory to procure user consent prior to running these cookies on your website.
SAVE & ACCEPT